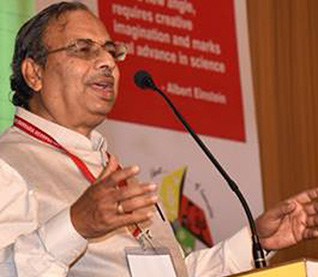 Ancient Indian gurukul system emphasised professional training under the supervision of a guru. Nineteenth century indigenous education in India focused on literacy, numeracy and philosophy. During the Victorian era agricultural education was introduced. Nature study also made its headway and technical education for the selected students was started. But science as a core subject of study was not a part of school education. It has taken roots after independence.

Government of India had set up Secondary Education Commission (1951-53) to look into school education. It recommended the teaching of General Science for all up to grade 8 followed by the teaching of hard core science to only a selected group of students. Based on these recommendations elementary principles of Physics, Chemistry and Biology were taught in grades 9 and 10 to students who opted for science stream.

Education Commission Report (1964-65) accorded due importance to the teaching of science in Indian schools. Apart from 10+2+3 pattern it recommended teaching of science and mathematics on a compulsory basis for all the students until grade 10. Based on these suggestions science curriculum for ten years of schooling was prepared. General science textbooks for primary and middle schools and textbooks in Physics, Chemistry and Biology for high school students were written. The focus was mainly on discipline approach aiming at preparing students to study these subjects at higher level. The first batch of students with compulsory science and mathematics appeared for Secondary School Certificate (S.S.C.) Examination in the middle of the decade of 70-80.

Government of India took stock of school education once again in 1980s. National Education Policy (NEP), brought out in 1986, focused on social implications of school science. It suggested that science taught to school students should relate closely to their lives. In addition NEP suggested integration among different branches of sciences. The job of development of textbooks based on integrated approach was taken up both by NCERT and by State Education Boards. A single textbook for science was made available integrating concepts from Physics, Chemistry and Biology.

Towards the end of the last century NCERT came out with the New Curriculum Framework. It took into account aspects like Integrating indigenous knowledge, Responding to Globalization, Meeting the challenges of Information and Communication Technology, Linking education with life skills, Education for value development, Interface between cognition, emotion and action, Development of aesthetic sensibilities and Empowering teachers. In the context of science education the framework stated that learning of science in general education up to secondary stage needs to be replaced by learning of Science and Technology in view of the strong organic linkages between the two. 21st century citizen will have to acquire the basics of scientific and technological literacy. The learner have to understand how basic scientific principles are applied in finding solutions to problems in agriculture, weather, energy, health, nutrition, industry, defence, etc. Science operates through its processes. Hence teaching should focus on processes like experimentation, observations, data collection, classification, analysis, making hypothesis, drawing inferences and arriving at conclusions for objective truth. Based on the guidelines of the Curriculum Framework (2000) Science and Technology textbooks were prepared by NCERT.

Government of India once again took stock of the situation and suggested certain guidelines for the modification of school curriculum. These guidelines are brought out as National Curriculum Framework -2005. It continued the idea of integrated science along with process approach of teaching. In addition the curriculum emphasized linkages with indigenous knowledge and daily lives of the learners. Based on these guidelines new textbooks were prepared by NCERT and made available to the state boards.

As discussed above science education in India has undergone noticeable changes since independence. Starting from teaching science to selected students it has come a long way to make science a compulsory subject for school education. The role of a teacher is crucial in implementing the curriculum modification. It is usually achieved through in-service training of practising teachers. Lack of resources is the main hurdle faced school teachers as a large number of primary as well as secondary schools do not have well equipped laboratories. Hence teachers need to be given guidelines to develop low cost laboratory programme to explain science concepts (Agarkar, 1998). Technology has now made its headway into Indian society. Information and Communication Technology (ICT) can play a major role in bringing down the teaching load of teachers and in facilitation conceptual understanding among learners. Hence teachers need to be trained in the use of modern technology during classroom deliberations. Teacher Professional Development must go hand in hand with curriculum modification (Vaidya 1971). 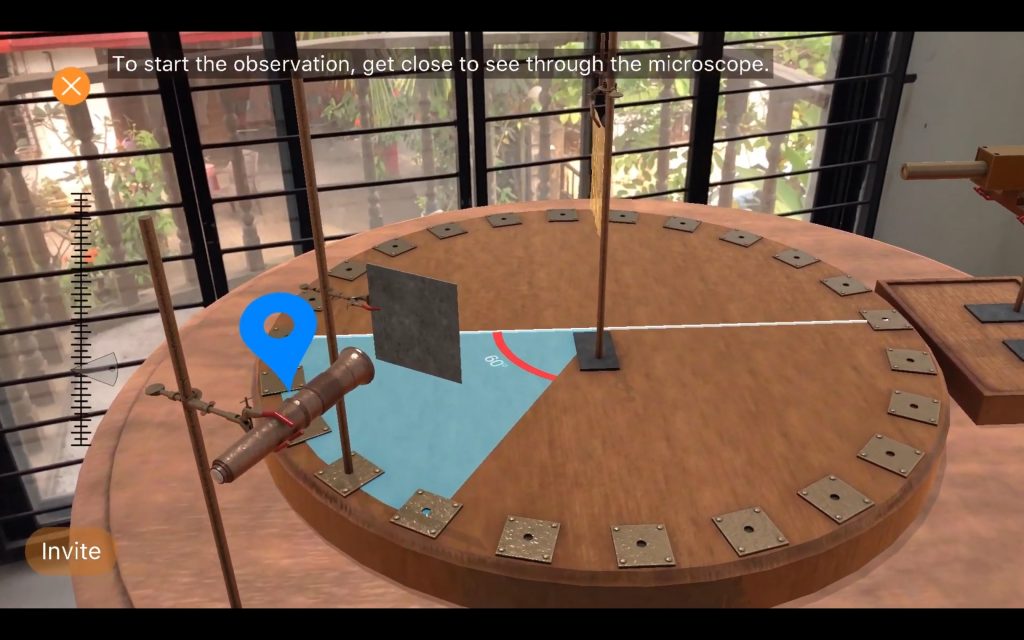 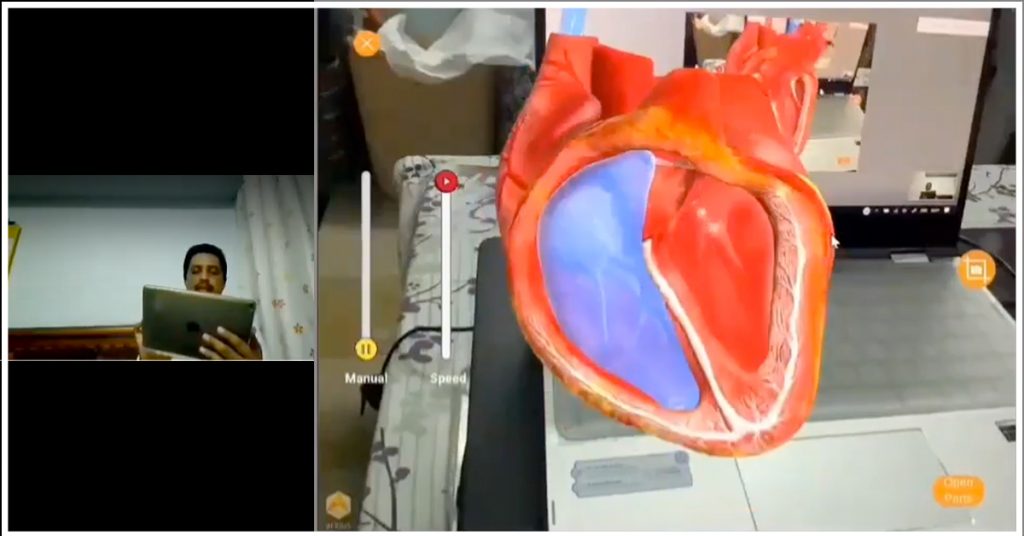