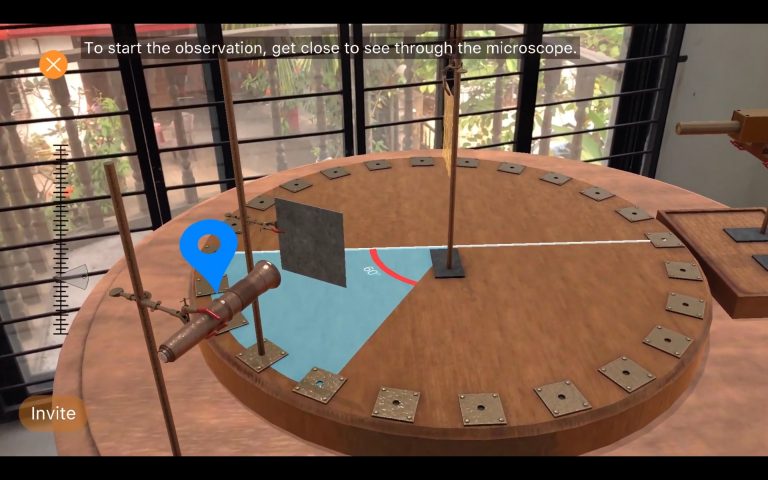 With AR and apps like ARious, students are able to understand content such as how Cathode rays are emitted in a way that is real. Mrs. Bhagyashri Pisolkar – Principal Meridian School, Kalyan. India Tweet Education has seen the biggest disruption due to the COVID-19 pandemic. The lock down caused by the pandemic has created a necessity for innovation in classroom teaching. While EdTech has seen the biggest benefit, technology is making its inroads into classrooms and educational institutions. Teachers are finding new ways to teach students online and one tool that has become prominent is Augmented Reality. Last month,

Where there is a will there is way In late March, Mr. Riyaz Hussain found himself locked inside his house like every other person in India. While most people were worrying about family, friends and work, there was something else weighing down Mr. Hussain. As a teacher teaching students from Class IX to Class XII, Mr. Hussain was worried about his students and education in general. Back then, he did not know that zoom class would become the new normal. While technology and tools like Zoom and WebEx have helped him take online classes, he has befriended another new technology:

In a world deluged by irrelevant information, clarity is power. Yuval Noah Harari Tweet Augmented Reality (AR) may very well be the next transformative technology after the internet. Experts predict that AR will bring the 8th mass media revolution after Print, recordings, cinema, radio, television, the internet and the Mobile. AR has the potential and ability to considerably enhance our daily life by making our work quicker, easier and safer than ever before. So, what’s the deal? Is it just a hype or can it really propel humans to achieve the next level of proficiency?   What is AR? AR

History has shown again and again that when a Curious child is given the opportunity to explore, they propel humanity to a great extent. Swapnil Agarkar Tweet “ARious arouses the spirit of inquiry of your curious child to explore Science by immersing her/him into a wonderful and unseen world of science using the capabilities of augmented reality.” “Realistic and highly interactive 3D models, placed right in front of them, motivates to explore the AR scene in detail. Thus, ARious creates a possibility for your child to participate in cycles of scientific thinking. It helps in developing observational skills and ignite

Introduction Communication, both written and oral, is an important skill that every person must possess. Science communication is qualitatively different from other modes of communication. Hence, special attention needs to be given to develop Communication Competence in Science among school and college students. They need to be convinced that the ability to write effectively leads to success in science related careers. In fact, writing precisely is a useful tool that every child must acquire through formal education. By guiding students through well-designed written assignments, science teachers can demonstrate the importance of writing in science and provide opportunities for students to

Open and Digital Learning: The Need of the Day

Introduction Human society is presently witnessing the ill effects of Corona Pandemic. It has resulted into the closure of educational institutions. School authorities, parents and students all are worried about normalising the process of school and college education. One is not sure when will the new academic year start and what norms will have to be followed. Social distancing has now become a new norm in our daily life. If this norm is extended to education system it will give rise to a variety of problems. The educational institutions will have to set up more classrooms and appoint additional teachers. 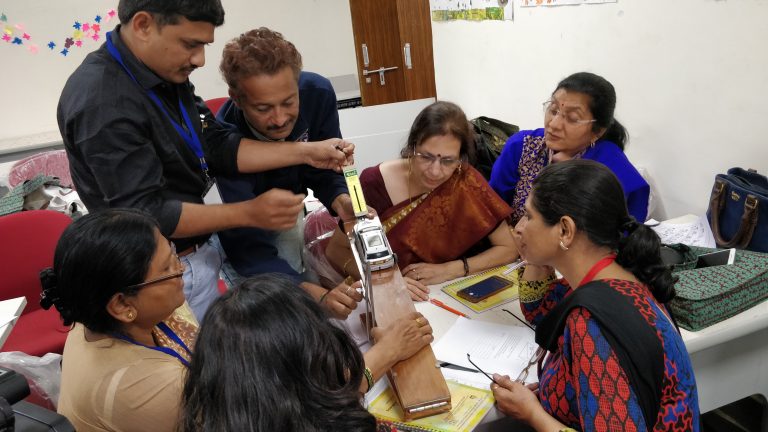 Introduction Educational research is being conducted in different institutions all over the world. The traditional educational research though very beneficial has some lacunas in implementation as listed below: It is extremely difficult to apply its findings to classroom settings. Educational Research is generally carried out within the Psycho-statistical Research Paradigm. It may not be applicable in real life situation. There are several contextual variables operating on schools and classrooms like for example, community culture, teacher personality, school fundamentals, socioeconomic background, etc. If a teacher uses a certain teaching strategy for a group of students, it is not guaranteed that each

Bridging the Gap between Scientists and Science Educators 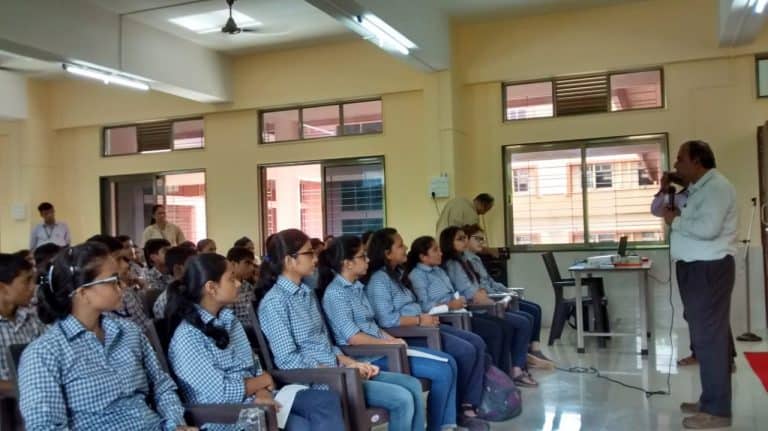 Ancient Indian gurukul system emphasised professional training under the supervision of a guru. Nineteenth century indigenous education in India focused on literacy, numeracy and philosophy. During the Victorian era agricultural education was introduced. Nature study also made its headway and technical education for the selected students was started. But science as a core subject of study was not a part of school education. It has taken roots after independence. Secondary Education Commission Government of India had set up Secondary Education Commission (1951-53) to look into school education. It recommended the teaching of General Science for all up to grade 8